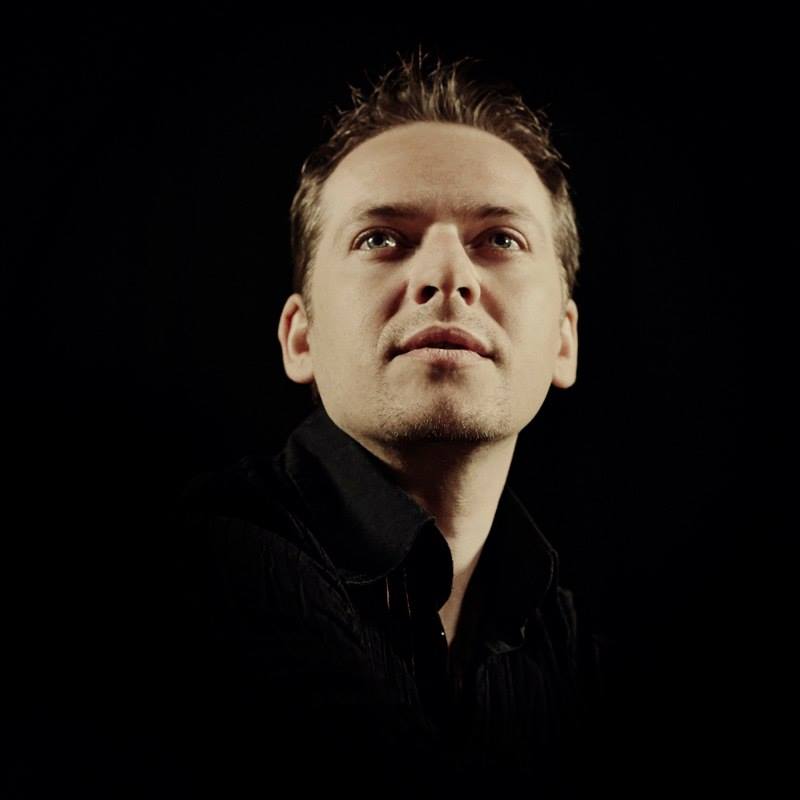 After graduated at the San Carlo Opera House Ballet School in Naples, he joines the company of the same theater playing soloistic roles. In the 1998/99 season he was invited by Derek Deane to join the English National Ballet in the productions “Romeo and Juliet” and “Swan Lake” at the Royal Albert Hall and on tour in Australia, China and New Zealand and from the Teatro alla Scala in Milan for the “Cinderella” production by Rudolf Nureyev. In 2000 he’s invited to join the Teatro San Carlo Opera House as stable soloist dancer performing several productions. In 2001 Julio Bocca invited him to his company The Ballet Argentino as principal dancer performing ballets. In 2004 he returned to the San Carlo invited by Elisabetta Terabust dancing as principal dancer in such ballets like: “Giselle” D. Deane, and “Ma Pavlova” R. Petit. In 2005 Mauro Bigonzetti invited him as a soloist dancer to the Aterballetto ballet company, company with which he will collaborate for 7 years interpreting ballets and creations by M. Bigonzetti, W. Forsythe, J. Kylian, E. Scigliano, O. Naharin. Vincenzo during the Aterballetto’s years was invited, as a guest dancer, by the MMCompany directed by Michele Merola. During his career he Received many international awards like “Leonide Massine-Positano” the “Roscigno Danza” as best dancer of the year 2005, “Giuliana Penzi” prize for his career, “TOYP” award for the spreading of art in the world. 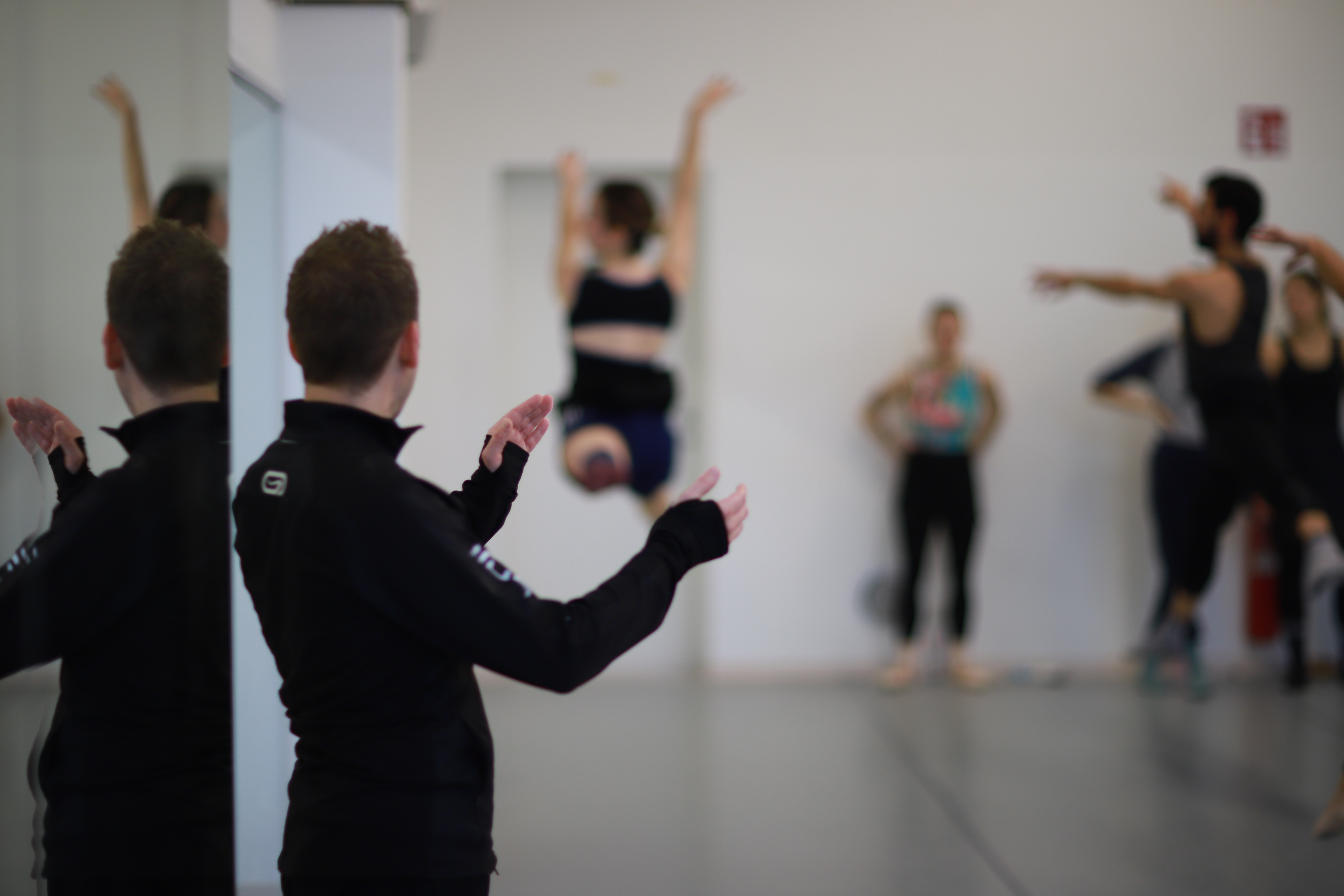