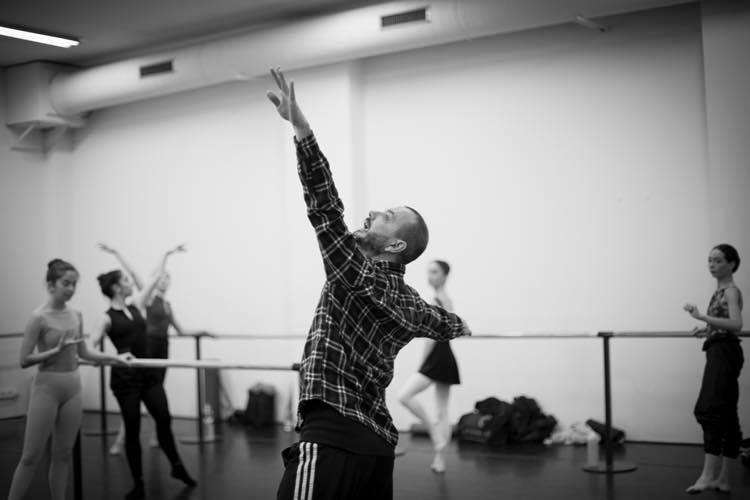 International Ballet Master Sébastien Mari will lead a 2-day workshop based on Jiří Kylián Repertory.
𝙍𝙀𝙌𝙐𝙄𝙍𝙀𝙈𝙀𝙉𝙏𝙎 𝙁𝙊𝙍 𝙋𝘼𝙍𝙏𝙄𝘾𝙄𝙋𝘼𝙉𝙏𝙎
The dancer should have a minimum level of intermediate + in ballet, in order to understand and be able to follow the workshop. If you are unsure of your level, please include your CV when applying.
𝙅𝙄ŘÍ 𝙆𝙔𝙇𝙄Á𝙉 𝘽𝙄𝙊𝙂𝙍𝘼𝙋𝙃𝙔
Jiří Kylián (Czech Republic 1947) started his dance career at the age of nine, at the School of the National Ballet in Prague. He left Prague when he received a scholarship for the Royal Ballet School in London in 1967. After this, he left to join the Stuttgart Ballett led by John Cranko and in 1975 Kylián became artistic director of the Nederlands Dans Theater in The Hague (NL). In 1978 he put NDT on the international map with Sinfonietta. That same year, he founded Nederlands Dans Theater 2, which was meant to function as a breeding ground for young talent. He also initiated Nederlands Dans Theater 3 in 1991, the company for older dancers from forty till ‘death’.
This three dimensional structure was unique in the world of dance. After an extraordinary record of service, with an oeuvre of almost 100 ballets, Kylián handed over the artistic leadership in 1999, and remained associated to the dance company as house choreographer until December 2009. In the last ten years, Kylián has directed four dance films, Car-Men (2006), Between Entrance & Exit (2013), Schwarzfahrer (2014) and the award winning Scalamare (2017).
In 2017, Kylián received the prestigious gold penning as honorary citizen of The Hague, the Netherlands. In April 2018, Kylián was nominated to become a member of the Académie des Beaux Arts in Paris. This highly prestigious recognition was complimented with the Academy’s decision to change its statutes and add a special seat for ‘Choreography’. Jiří Kylián’s inauguration officially took place in Paris on March 13, 2019. 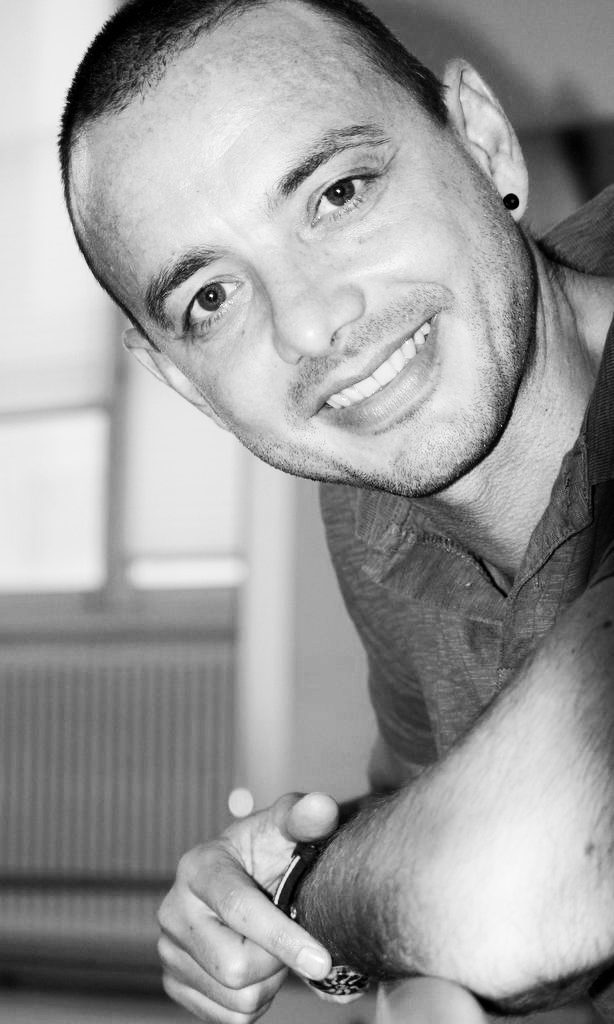 Sébastien Mari began his dance education in the Conservatory of his hometown La Rochelle (France) with Colette Milner , Marie Paule Cantenys, Karin Wahener and Bertrand Papillon. After graduating with the Gold Medal of the Conservatories of France, he started his career in 1989 with the Jeune Ballet deFrance 7 and 8 (France) under the direction of Robert Berthier before joining Nederlands Dans Theater (The Netherlands), with Jiri Kylian. After 6 years with NDT he joined the Compania Nacional de Danza (Spain) with Nacho Duato, where he remained for 4 years. He then joined Ballet Gulbenkian (Portugal) directed by Iracity Cardoso and Paulo Ribeiro for 3 years.
Since 2014, Sébastien Mari is an international ballet master/assistant .
He has been invited to share his ballet classes to the Ballet du Rhin (France), to the Ballet de Genève, Basel Ballet and Theater St Gallen (Switzerland), in Germany to Ballett Chemnitz, Tanztheater Giessen,
Ballett im Revier, Ballett Koblenz, Ballett Saarbrucken, Theater Regensburg Tanz, Theater Nordhausen, Nationaltheater Mannheim, Tanztheater Münster, in The Netherlands to Introdans, Henny Jurriens Stichting,
Korzo Theater and Scapino Ballet , in Spain to Associació de Professionals de la Dansa de Catalunya to assist and to stage different works in Ballett im Revier from Bridget Breiner , David Dawson, Pontus Lidberg, in Les Grands Ballets Canadiens (Montreal) with bridget Breiner, Tarek Assam in Tanztheater Giessen, Pascal Touzeau in Theater Nordhausen, Justin Peck in Paris, in Barcelona, Thomas Noone, Robert Bondara in Theater Chemnitz, and more particularly from Jeroen Verbruggen with Ballett im Revier, Ballet Moscow, Leipziger Ballett, Ballet du Grand Théâtre de Genève, Ballett Theater Basel and Staatsballett Karlsruhe
As to pre-professional and dance formations ,he also proposes and teaches a variety of repertoire workshops from renowned choreographers Jiří Kylián, David Dawson, Georg Reischl, Pascal Touzeau, Jeroen Verbruggen.
He gave his master classes and workshops to Conservatoire National de La Rochelle and Conservatoire National Supérieur de Lyon in France, Art Factory International in Bologna, Italy, to Accademia Nazionale di Roma, In Portugal to Pallco and in Spain, to ARTdance International Dance Program, to IBStage (artistic director of IBStage Contempo 2019), La Companyia, Centre de Dansa de Catalunya, Institut del Teatre, to Obrador de Moviments, IEA Oriol Martorell, to Campus Adam Valencia.
From his own experience, with a variety of cross training methods such as Yoga, Gyrotonics and Alexander technique, and with ballet teachers which he admires and learnt a lot from throughout his career, Sébastien has developed a system of teaching ballet classes which is basic and comprehensive for professional contemporary dancers and challenging for professional ballet dancers.
He offers a personal workshop of movement awareness as well, based on improvisation and self research about body articulations with choreographic modalities ( complex space writing, dynamics). From this, the dancers gain a knowledge of infinite, creative , free, smart and graceful movement. This technique is to improve improvisation, choreographic skills and dance skills regardless of style.
WHEN?
19th and 20th February 2022
time: 10am to 4pm
REGISTRATION
Please send email to:
artfactoryinternational@gmail.com