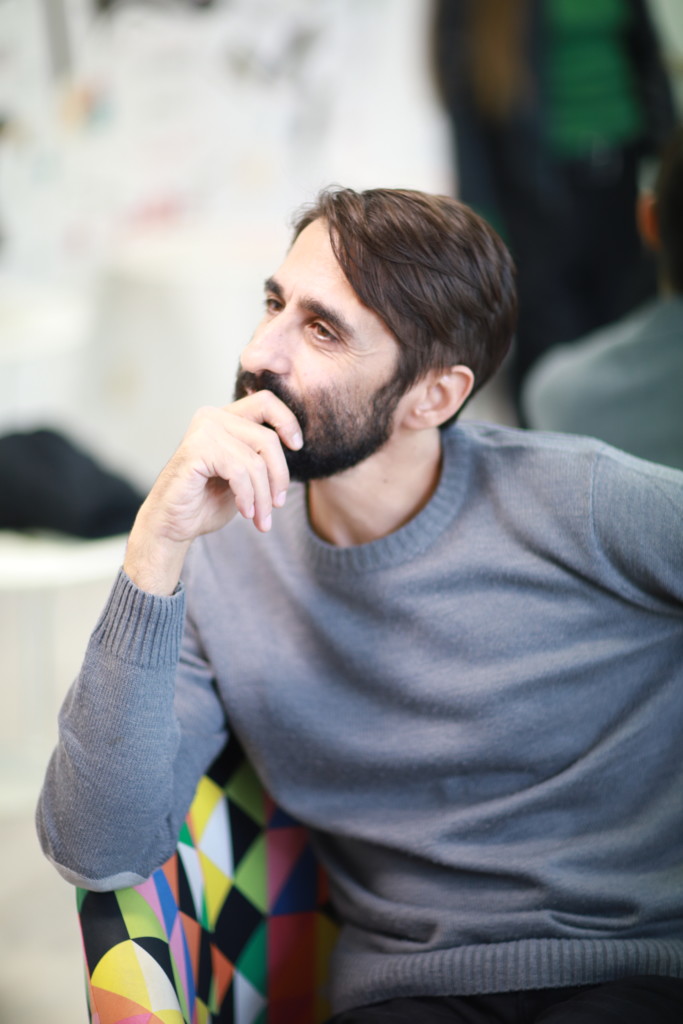 Since 2016 Mauro Carboni has been working as the head of Classical Dance Department and he acted as a maestro teacher for ‘Progetto Danza’ and ‘Agora Coaching Project” under the direction of Michele Merola and Enrico Morelli in Reggio Emilia. In this role Mauro has also taught in projects such as: ‘Dance’s Start Up’, a professional training project under the artistic direction of Brigel Gjoka; as a Director teacher at ‘Arte Danza Bologna’ Center by Silvia Bertoluzza; in the role of Maitre de ballet for MM Contemporary Dance Company by Michele Merola.

For 10 years Mauro has been the soul of Milena Zullo’s ‘Arte Balletto’ contemporary dance company, initially as a dancer, and later as a Maitre di ballet and choreography assistant, which gave him the opportunity to perform in almost all of the most important choreographic events in Rome, as well as in numerous national and international festivals.

The artistic collaboration with Milena Zullo, interrupted in 2001, picks up two years later with Zullo’s choreographic creation ‘Tra le corde’ and with ‘Trois Mouvements’ – a group formed with musicians Andrea Vettoretti and Corrado De Bemart. The trio has been touring Mexico, Spain, France and Italy’s most important guitar music festivals until 2006.

In the meantime, Mauro has been dancing for Paola Leoni’s ‘Balletto di Sardegna’, passionate about ancient dances and their history through collaboration with Claudia Celi and Andrea Toschi ranging from ‘Teatro della Memoria’ (Memory Theatre) until its conclusion in Mimma Testa’s ‘Compagnia del Balletto’ company in 2010.

For years Mauro Carboni has been directing classical dance and repertory by ‘Arte Balletto’ center in Rome under Milena Zillo. In 2010 he was invited by Denis Ganio to hold 3rd and 4th level course in academic technique ‘Maison de la danse’.