One Flat Thing Reproduced is a work for 14 dancers and 20 tables from William Forsythe on the music of Thom Willems and is rightly considered as one of William Forsythe’s major works, in which the virtuosity of the performers rivals the ingenious complexity of the choreography (to the extent that this production has come to be known as “William Forsythe’s olympics”! Unanimously acclaimed by the press, this work with a great theatrical intensity oscillates between disorder and symmetry. 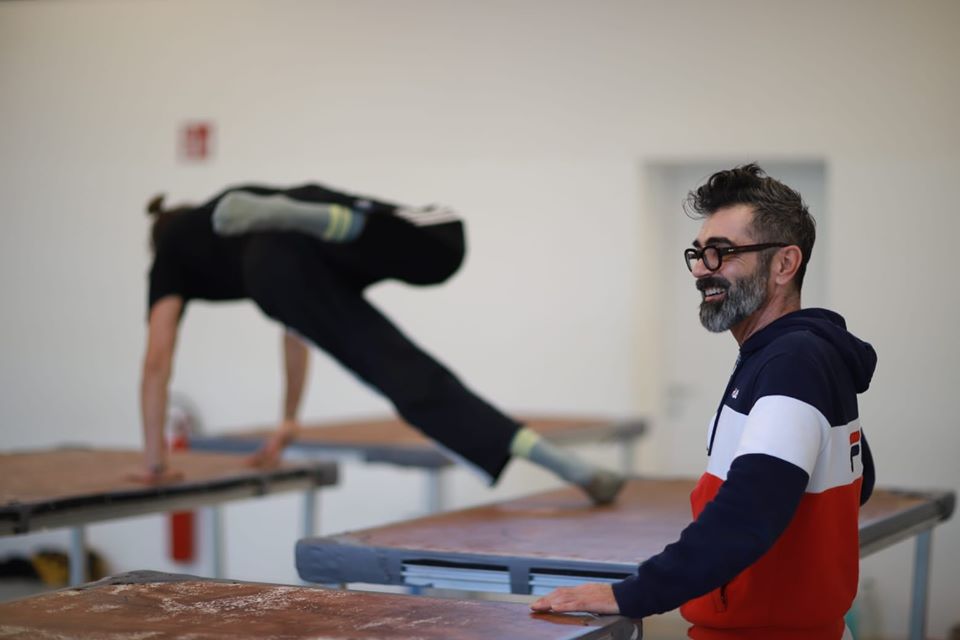