Forsythe repertory – an insight into Catalogue By Brit Rodemund 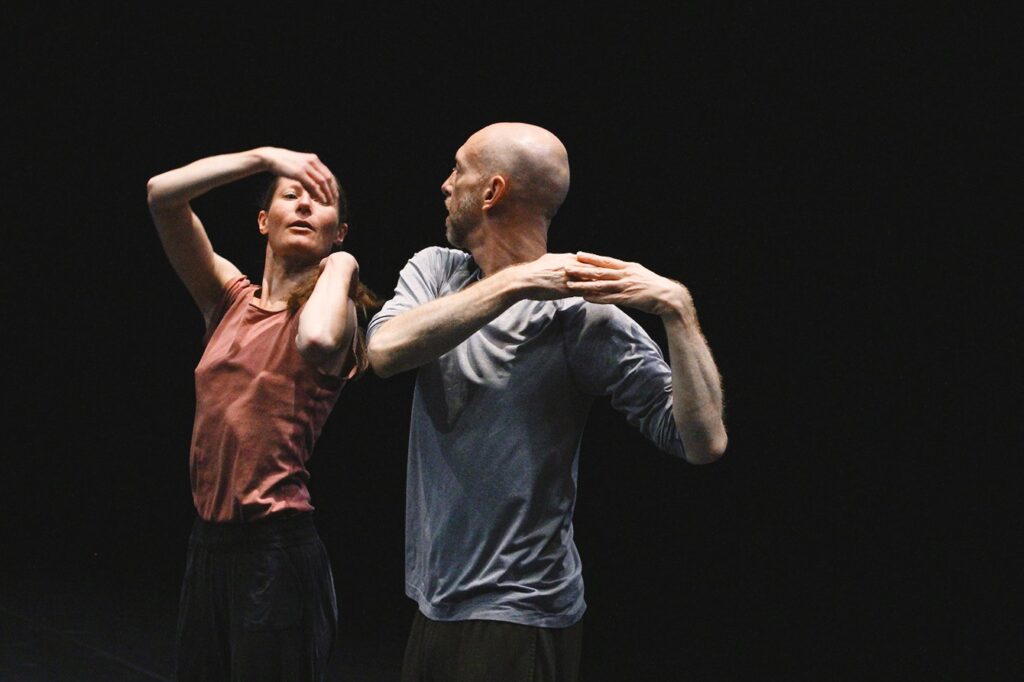 Catalogue is a fantastic piece to understand the rules and the historical context of how ballet evolved, as well as offering an artistique approach to the canon of classical dance. The goal of this two day workshop will be to change the perception of a material which is usely “fixed” in choreography by offering a playground in which the participants can experience and discover themselves differently. This will include the practice of listening, timing, rhythm, articulation and improvisation by using the inspirational force of the material. We will explore the importance of creating a dialogue together and the question of how we want to present ourselves to the audience. We will also focus on working without music, just using our breath and discover what this might change. Melanie Suchy (tanz, November 2016) said: „It is a delightful duet, celebrating togetherness and a shared sense of doing.“ 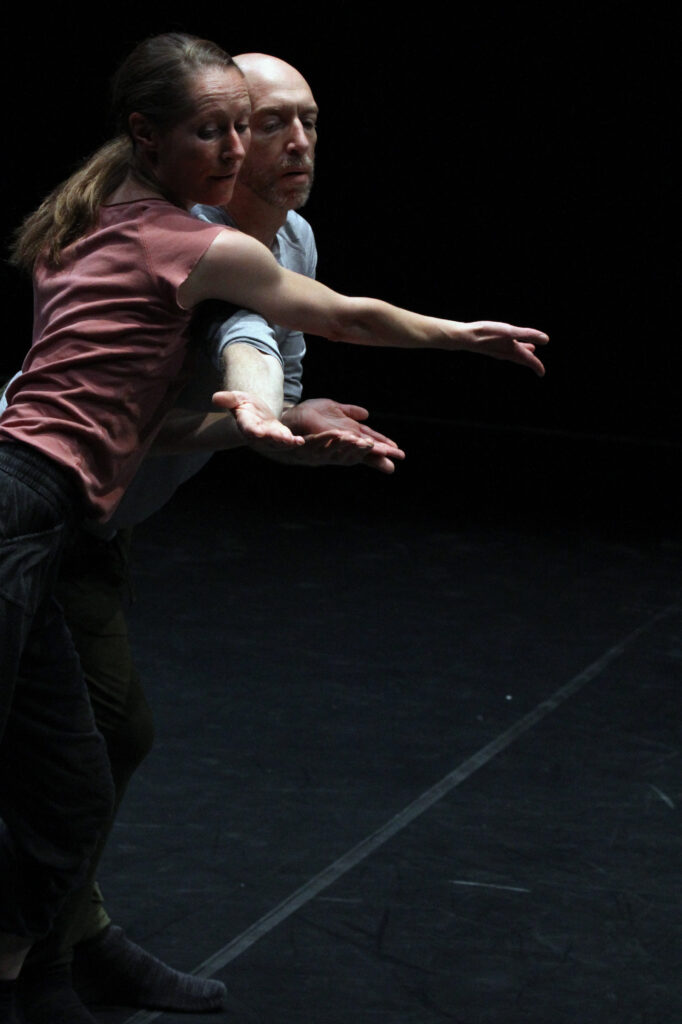 Brit Rodemund
She was born in Berlin where she got her professional education at the State Ballet School. In 1989 she was finalist at the Prix de Lausanne, in 1990 she won the first prize at the national competition of the GDR. Until 1995 she was soloist at he the German State Opera in Berlin, then she joined the Aalto Ballet Theatre in Essen, under the direction of Martin Puttke, where she was awarded the Aalto Stage Prize for her interpretation of Tatjana in Cranko’s Onegin. During these years she danced choreographies by Rudolf Nurejew, George Balanchine, Nacho Duato, Maryse Delente, William Forsythe, Daniela Kurz and otheres. In 1998 she joined the Nürnberg Ballet (direction Daniela Kurz). Since 2000 she has been working freelance with choreographers like Marco Santi, Christian Spuck, Katja Wachter, Nina Kurzja, Christoph Winkler, Silvana Schröder and Tomi Paasonen.
On the occasion of a Wiesenthal premiere at the Aalto Ballet she got to know Susanne Mundorf, the preserver of the artistic heritage of Grete Wiesenthal (1885 – 1970). Ever since, Brit Rodemund, as one of the well-known interpreters of Wiesenthal’s creations, has stood up for the work of the important choreographer from Vienna. Susanne Mundorf, on the other hand, who lives near Lake Starnberg, has maintained the tradition of Wiesenthal’s work in her project group and in her activities as an international educationist.
WHEN?
12th and 13 March 2022
time: 10am to 4pm
REGISTRATION
Please send email to:
artfactoryinternational@gmail.com